May 17, 2020 Speaker: Pastor Bruce Brown Series: A Celebration of Life 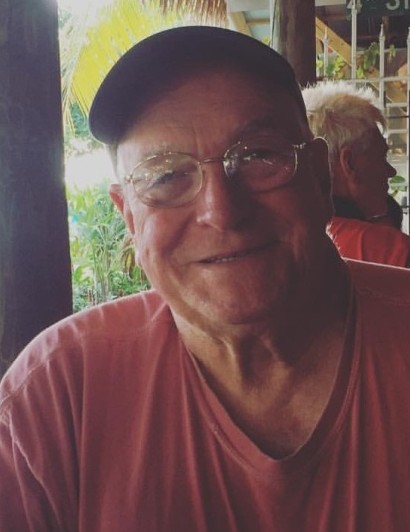 Larry “Rusty” Gene Wicker of York Beach, Maine passed away on Monday, April 13, 2020. The fifth of eight children, he was born in Pinehurst, North Carolina on May 21, 1945 shortly after the conclusion of WWII. He was raised on a farm in a tobacco community and attended Pinehurst High School, graduating Class of 1964. Like his brothers before him, he started driving the school bus at the age of 16. He did not take his studies seriously until his high school principal pointed out that he needed to ‘participate to graduate,’ and told him he saw the potential for him to attend college. Rusty took that to heart, becoming the first member of his family to graduate high school and enrolled in college at Sandhills Community College in Pinehurst. As a young adult, he worked at the Carolina Hotel in Pinehurst whose owners also operated the Marshall House Resort in York Harbor (current location of the Stage Neck Inn). He and several members of his “Southern Family” worked summers as a bellhop at the Marshall House where he met his future wife, Kate Ellis, whom he proposed to on their very first date. Rusty later enlisted in the U.S. Air Force and was stationed at Yokota AFB in Tokyo, Japan, and participated in the Korean Conflict. His first son Richmond was born in 1968, and after fulfilling his military service he returned to the States with his young family and settled in York Beach, Maine, becoming one of the first Southerners to live in York. He began his career at the family business at Ellis Insurance Agency, where he worked in the York Beach and Village offices. He soon welcomed the birth of another son, Matthew, in 1972 and then a daughter, Rebecca, in 1975. Rusty and Kate also helped raise several foster children who they love and treat as family. After successfully serving the community for nearly two decades at the Ellis Insurance Agency, Rusty pursued a short career in real estate before joining Lontine Insurance for nearly twenty years. Throughout his life, he was well-known as a true “people person,” and never met a stranger he didn’t know. Following his retirement in 2007, he enjoyed tinkering, discovering new short cuts, and became very active in the Boardman-Ellis Post of VFW and the Bible Speaks Church. Socializing was his real passion, and he found his opportunity at the “V” serving as Post Commander and most recently as Quartermaster. He delighted in the fellowship that the community provided there and loved welcoming visitors to York Beach. He also was a very proud father and grandfather. His grandchildren knew and loved him as “Bubba” and were so fond of his teasing, loving manner. To all, he was well-known for his gregarious banter, hearty laugh, ever-present smile, and irrepressible Southern accent. Rusty is survived by his loving wife of 52 years, Kate Ellis Wicker, his sons Richmond of York Beach and Matthew of Charlestown, MA, and by his daughter Rebecca Salemi of Maynard, MA with her husband, Vince and their two children, Giustina and Luciano. He is also survived by his sister Susan Bradham of Fayetteville, NC, his brothers James Wicker of Longs, SC, and Jerry Wicker of West End, NC. He was predeceased by his parents, Samuel J. Wicker and Marie Jane Garrison, his brothers Samuel J. Wicker, Jr., Paul Ray Wicker, Jack Wicker, and his sister, Joanne Kimball. 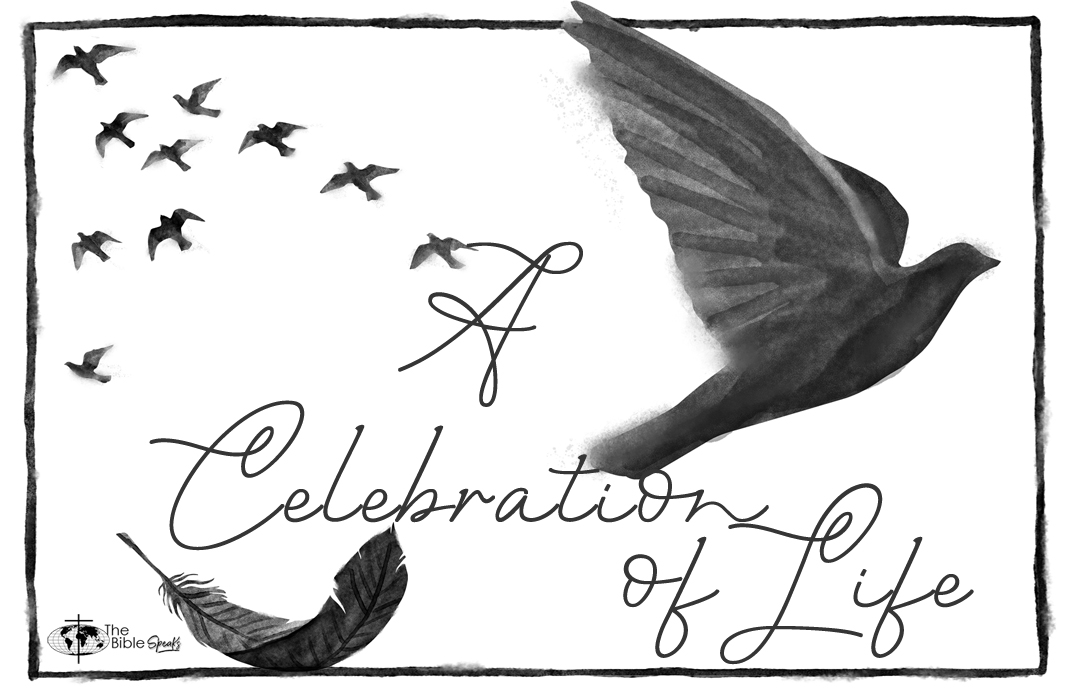 More in A Celebration of Life