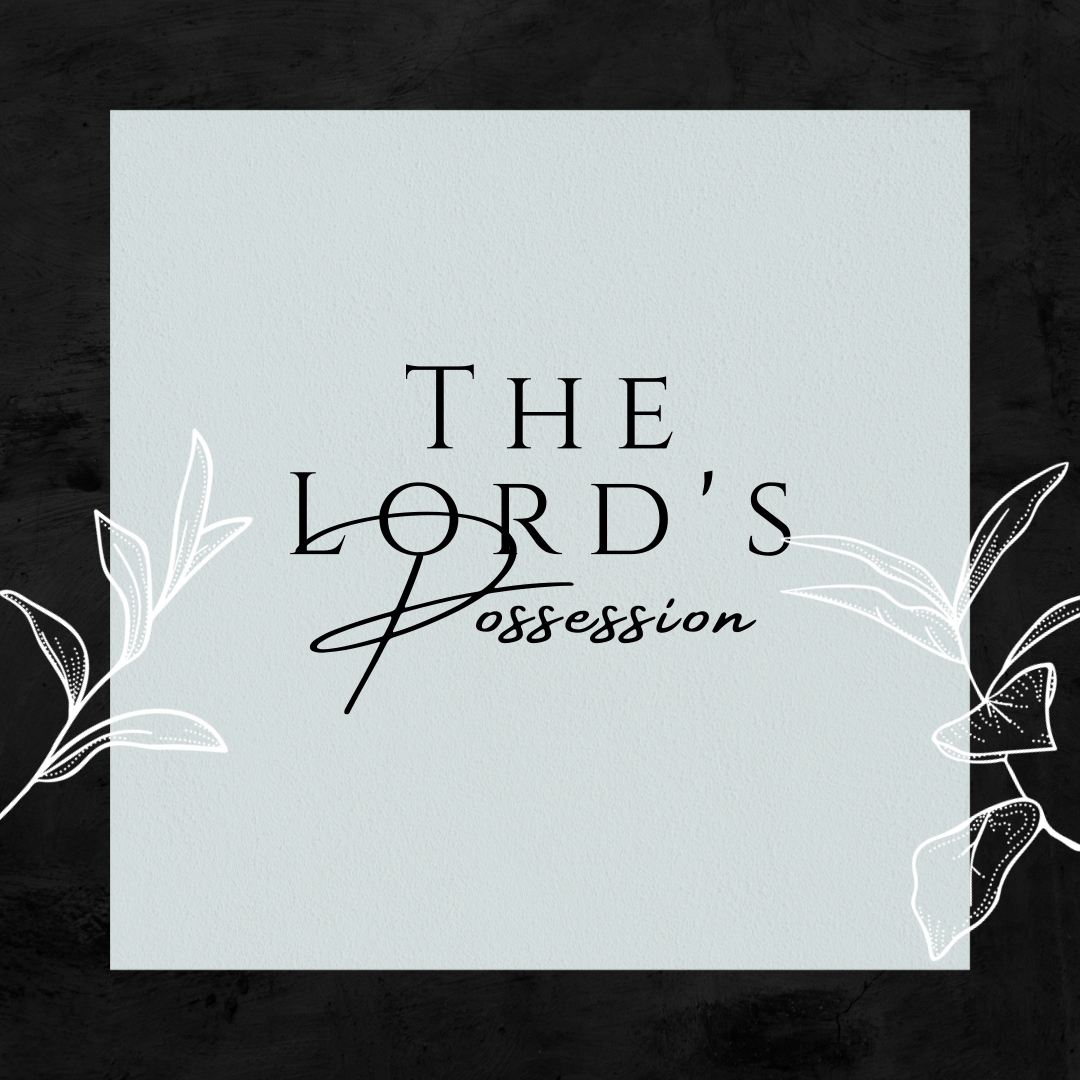 Along with three of his brothers, my dad was drafted into the Army during World War II. Like many others, when they turned eighteen, they received a notice in the mail that started, “Greetings!” Which meant: you now belong to the military until your term is served. Many enjoyed the military life and re-enlisted voluntarily because they liked all that it provided for them and their family.

God created mankind with a free will. Although He longs to call us His own, He gave us the choice to belong to Him or not. The Apostle Paul called himself a bondslave, not a slave, for he was overjoyed to say he belonged to the Lord. What a blessing to know we can belong to the very One who created us and therefore knows best how to take care of us. What a joy it is to belong to Him who first showed us what pure and unconditional love is. And it is He that becomes our closest companion.

1 Peter 2:9-10 – “But you are a chosen race, a royal priesthood, a holy nation, a people for His own possession, that you may proclaim the excellencies of Him who called you out of darkness into His marvelous light. 10Once you were not a people, but now you are God’s people; once you had not received mercy, but now you have received mercy.” [ESV]

Much To Be Grateful For